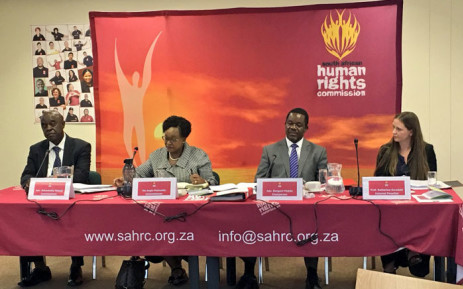 On Thursday 28 March, the South African Human Rights Commission released a report on the state of mental healthcare in South Africa. The report, based on an investigation prompted by the Life Esidimeni tragedy, found a mental healthcare system plagued by poor services, which ‘remain in silos — the left-hand does not know what the right hand is doing’.

The Hearing was chaired by the Chairperson of the SAHRC, Adv. Bongani Majola. In addition, the panel consisted of Ms. Angie Makwetla, Adv. Bokankatla Joseph Malatji; Commissioners of the SAHRC and Professor Katherine Sorsdahl, Co-Director of the Alan J. Flisher Centre for Public Mental Health at the University of Cape Town. 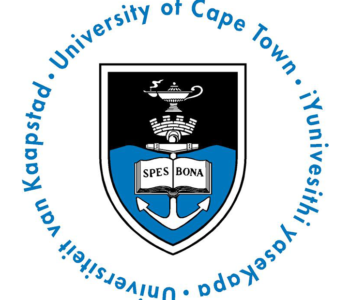 Call for Applications: MPhil in…